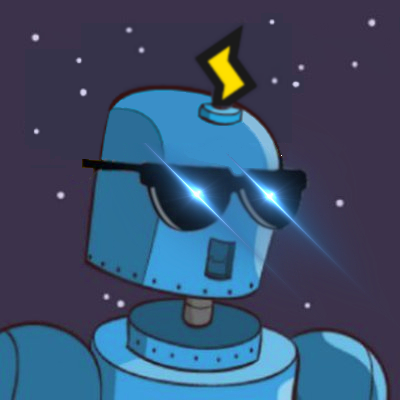 New release of Electrum Personal Server. Connect your Electrum wallet to your own full node today!

This release moves away from a deprecated Core RPC call, which will be needed to use EPS after Bitcoin Core 23.0

An alpha version of my coinswap project is released!

Doesnt have all the features yet, but works on regtest, signet, testnet and mainnet (at your own risk)

Imagine a new privacy tech for bitcoin, like coinjoin, but cant be blocked because the transactions look exactly the same as regular transactions. 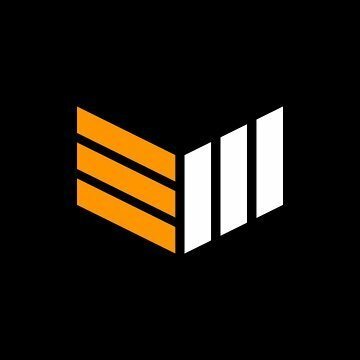 We’re back in print! 140+ pages of premium #Bitcoin  content covering:

Joinmarket v0.9.3 is released, it is important for makers to upgrade, as it fixes a bug where they could lose dusty amounts! See release notes first section for details.

Please spread this so makers update ASAP, thanks!

Corrects an error in Qt where fidelity bonds were not preferred for takers like in CLI, and new IRC, and new opt-in rbf for ordinary spends. Please share as you see fit.

What if top fidelity bonds in the orderbook are actually controlled by the same person? They would be foregoing about 8.39 BTC² in sacrificed value, nearly twice as much as the total value right now which is 4.51 BTC². And their success rate would only be about 6% per coinjoin

In terms of sybil resistance, if a taker does a coinjoin with 10 other makers (the default value), then in order to successfully attack a sybil attacker would have to lock up over 128k BTC (6.1 billion USD) for one year, or destroy 160 BTC forever

Fidelity bonds are a mechanism for resistance against such sybil attacks. Honest makers in JoinMarket are now incentivized to lock up bitcoins using the OP_CHECKLOCKTIMEVERIFY opcode. For a sybil attacker to be successful they have to lock up a huge amount of bitcoins

Currently 264 BTC are locked up, including this one maker who locked up 124 coins for one year. Several other makers have locked up tens of bitcoins each some for multiple years.

JoinMarket used to work by the user's wallet randomly choosing market makers out there to do a coinjoin with, but what if all those makers were actually controlled by the same person? That attacker could unmix all the coinjoins and spy on users, this is called a sybil attack

Right now in JoinMarket: if a fidelity-bond-aware taker does a coinjoin with 6 makers, a sybil attacker would have to lock up 19303 BTC for 1 year or burn 24 BTC to successfully attack

Includes use of fidelity bonds (think: timelocked outputs acting as "skin in the game" to prevent Sybil attacks):

Release notes give the necessary details as usual.

Haven't seen this being shared anywhere, but this is a great site for looking up various metrics (liquidity, volume, median fees etc) of Whirlpool, Wasabi and Joinmarket, as well as other on-chain stats:

It fixes a lot of things and adds a few features too (e.g. custom change addresses). 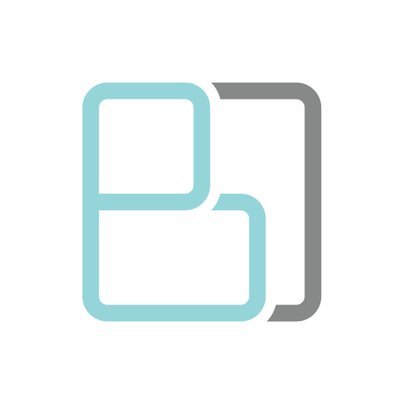 The #joinmarket channel has moved to libera IRC network (https://libera.chat/)

Really worth a read on current developments in Bitcoin in China:

"Once both sides agree on a price, the buyer will use a separate payments platform -- operated by their bank or a fintech company like Ant Group Co. -- to send yuan to the seller. The digital coins, usually held in escrow by the OTC platform until the yuan payment clears, are then transferred to the buyer. Chinese regulators often have no way to connect one step of the transaction to the other."

The #bitcoin-blocks channel has moved to libera IRC network (https://libera.chat/)

New release of Electrum Personal Server. Fixed issue with lag for large mempools, most users would just disable the mempool histogram for large mempools, with this update that is no longer an issue. Also, now slightly easier to run with automating tools like systemd. Connect your Electrum wallet to your own full node today!
https://github.com/chris-belcher/electrum-personal-server/releases/tag/eps-v0.2.2