@orionwl istm some discussion still took place there? maybe i am confusing it with another mailing list 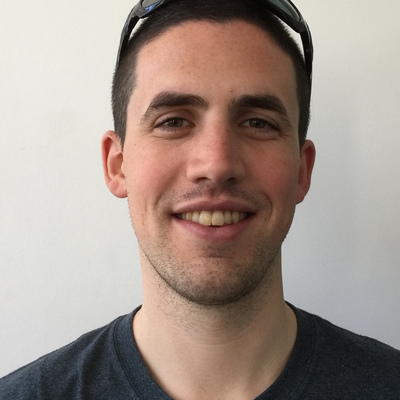 @michaelfolkson releases are generally cross-posted to both, RCs only go to bitcoin-core-dev, because the latter is a pure notification list, it would be too noisy to clutter -dev with